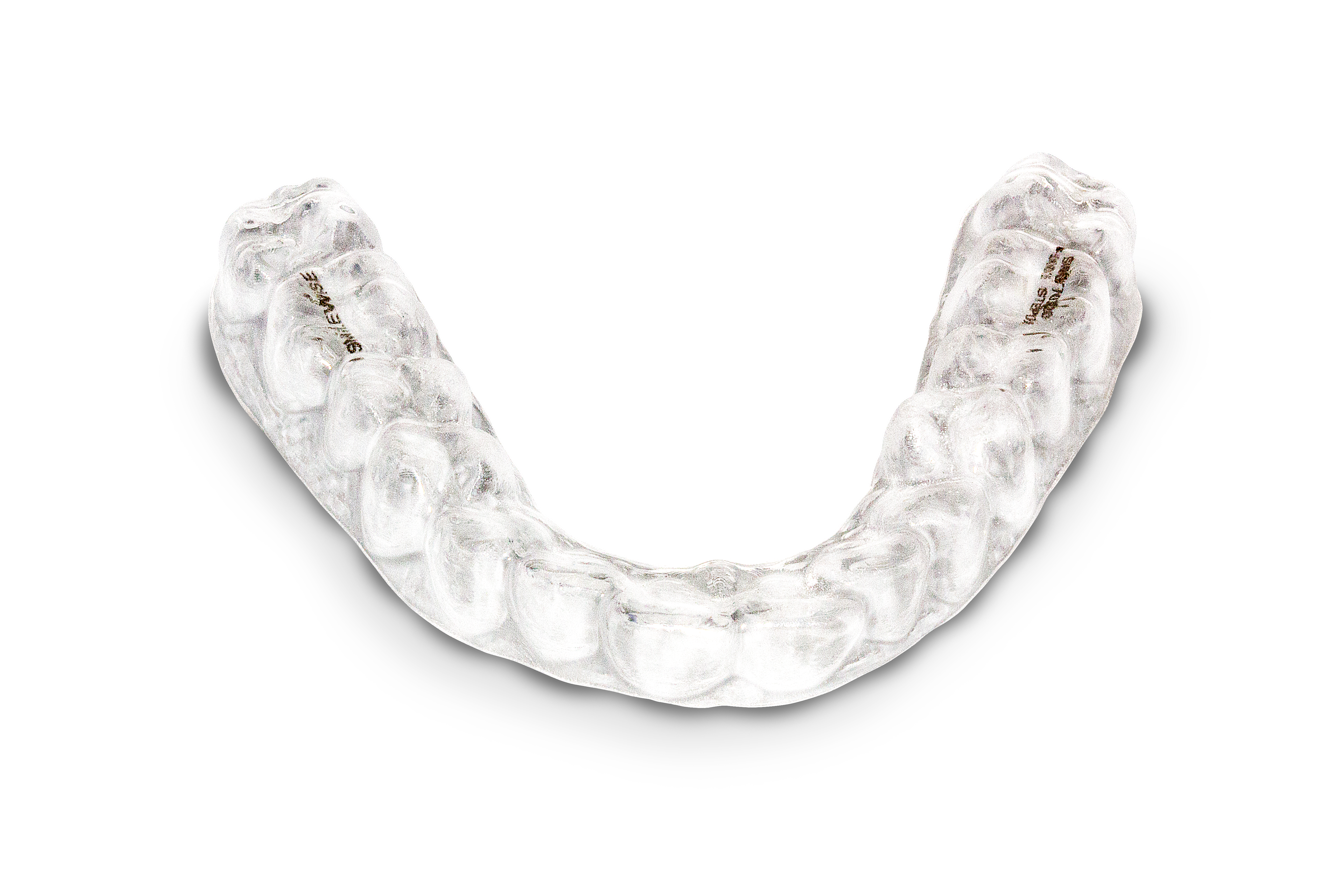 The CreoKorrekt Retainer is used to maintain the new position of teeth after they have undergone aligner treatment, as time is needed for the soft and hard tissues to reform themselves around the teeth. This can take 6-12 months, or can even be indefinite if the teeth are unstable.

“…Relapse of orthodontic treatment results is a multifactorial issue, the degree and timing of which cannot be predicted. Long-term retainer use is essential to ensure stable treatment results. An ideal retainer should maintain both the positions of the teeth and the periodontal health…The results of the earlier study and our study suggest that VFRs can be considered effective in maintaining orthodontic treatment results…compared removable and fixed retainers in terms of gingival conditions. They found slightly greater accumulations of plaque and calculus in the fixed retainer group…we did not observe gingival recession. This result may be because the VFRs were prepared by extending the gingiva by 2 mm in the buccal direction and 2 to 4 mm in the lingual direction. As a result, the gingival margin was covered entirely by the VFR and was not subjected to injury by the retainer.”

“… a statistically significant difference was found between the retainers in the maintenance of incisor irregularity, because the Hawley group had double the change in irregularity over 6 months compared with the Vacuum-formed Retainer(VFR) group. These differences were 0.56mm in the mandibular arch and 0.25mm in the maxillary arch. Although this difference is unlikely to be clinically significant in the maxillary arch, it might be considered clinically significant in the mandibular arch, particularly if the relapse was located to a single tooth displacement… VFRs were significantly better retaining the labial segments than the Hawley retainers.”